Clean up Australia Day was Sunday, March 1st. This initiative was started thirty years ago by Ian Kiernan and has now become the nation’s largest community-based event.

Ian started ‘Clean Up Australia Day’ in 1990. As a sailor, he was shocked and disgusted by the pollution and rubbish he encountered in the oceans. Therefore, Ian decided to take matters into his own hands and organised a community event to address the problem.

• 17.7 million Australians have donated their time

‘Praise be to you, my Lord, through our sister, Mother Earth, who sustains and governs us, and who produces various fruit with coloured flowers and herbs.’

This quote reminds us that earth is our home, and in fact is likened to a sister. As Catholics, we are called to action in the protection and respect of our earth. We have been tasked with the responsibility of looking after this beautiful place which our creator, God, has given us. We show our respect to our creator by our stewardship of creation.

However, in Laudato Si, Pope Francis goes on to highlight that our earth is now in pain due the abuse we have inflicted on her. Therefore, the initiative of Clean Up Australia Day directly aligns with our Christian calling to look after our earth.

The Clean Up website lists some of the big issues facing our environment as:

• Cigarette Butts – made from harmful chemicals which leach into the environment. Approximately 7 billion cigarettes are littered in Australia each year.

• Bottled Water – Plastic bottles are among the ten most common rubbish items picked up on Clean Up Australia Day. However, the plastic isn’t the whole problem. Bottled water impacts the environment through the extraction of spring water, the production of the plastic, the transportation of the bottles and also in landfill.

• Glass – Glass accounts for 12% of the rubbish collected on Clean Up Australia Day in 2014. Recycling glass saves 75% of the energy is takes to make glass from raw materials.

• Energy – 71% of energy in Australia is produced by the burning of coal, which releases carbon dioxide. Excessive accumulation of carbon dioxide contributes to global warming.

• Water – Everyone uses water. The large amount of water used by households has a significant environmental impact. 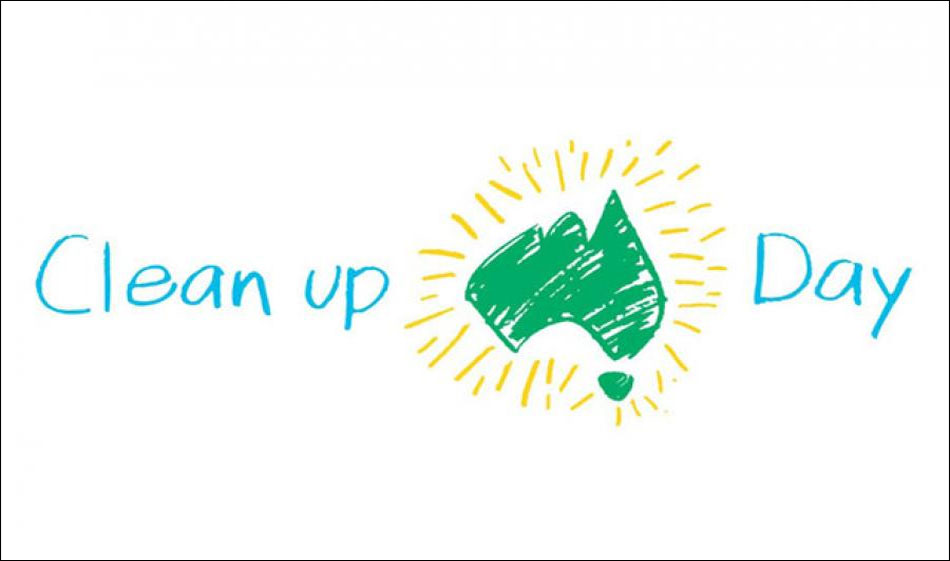