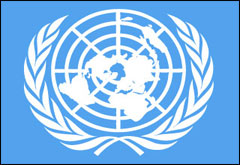 The International Day of Friendship is an initiative that followed the proposal made by UNESCO and taken up by the United Nations in 1997 as part of the Culture of Peace set of values. The celebration was on July 30th.

The International Day of Friendship is based on the recognition of the importance of friendship in the lives of human beings around the world. It was proclaimed in 2011 by the UN General Assembly, with the idea that friendships between people and cultures can inspire peace. The celebration promotes understanding and respect for diversity.

Prior to the proclamation by the UN, Friendship Day was originated by Joyce Hall, the founder of Hallmark cards, in 1930. In honour of Friendship Day in 1998, the wife of UN Secretary-General Kofi Annan, Nane Annan, named Winnie the Pooh as the Worlds Ambassador of Friendship.

I’m sure most of you know Winnie the Pooh, and his diverse group of friends who live in the 100 acre wood. There is Rabbit, Owl, Piglet, Tigger, Eeyore and Christopher Robin. Although they are all vastly different characters, they are still good friends. Rabbit is bossy, Owl is pretentious, Piglet is always frightened, Tigger has way too much energy and Eeyore seems quite depressed. How could such a motley bunch, united through their relationship with Pooh, teach anyone about friendship?

What can Winnie the Pooh teach us about Friendship?

One of the regular characters in the 100 acre wood is Eeyore. Eeyore is often gloomy. But no one ever tells him to get over it, or even to cheer up! They just accept him for who he is. And they love him regardless.

One day when Pooh was thinking, he thought he would go and see Eeyore, because he hadnt seen him since yesterday – A. A. Milne

Always be there for your friends

Piglet is a very insecure little pig. He is afraid of everything. However, he doesnt let that stop him being a good friend and helping out others.

Sometimes the smallest things take up the most room in your heart – A.A. Milne

Put things aside for your friends

Putting aside your plans, or your own wants, for your friends is a great way to show them how much they mean to you. It is a way to show your love and compassion for them.

A little consideration, a little though for others, makes all the difference – A. A. Milne

Nobody ever makes fun of Pooh for loving honey so much. No one ever teases Piglet for being scared. Everyone is still friends with Rabbit even though he is worried all the time. They just keep being friends and looking out for each other.

A day without a friend is a like a pot without single drop of honey left inside – A. A. Milne

Check on your friends

The animals in the 100 acre wood know they dont need to see each other every day to be good friends. But they are always checking on each other, simply to make sure their friends are ok. They walk beside each other and often ask each other how they are feeling.

A friend is someone who helps you up when youre down, and if they cant, they lay down beside you and listen – A. A. Milne

Respect each others ideas and opinions

Tigger has a lot of energy. He is often too wild and impulsive for Rabbit. Owl uses too many big words and, often, no one can understand him. And even though they might offer advice and tell each other when they are annoyed, they all keep being friends. They still admire and respect each other.

It is more fun to talk with someone who doesn’t use long, difficult words but rather short, easy words like, ‘What about lunch’ – A. A. Milne 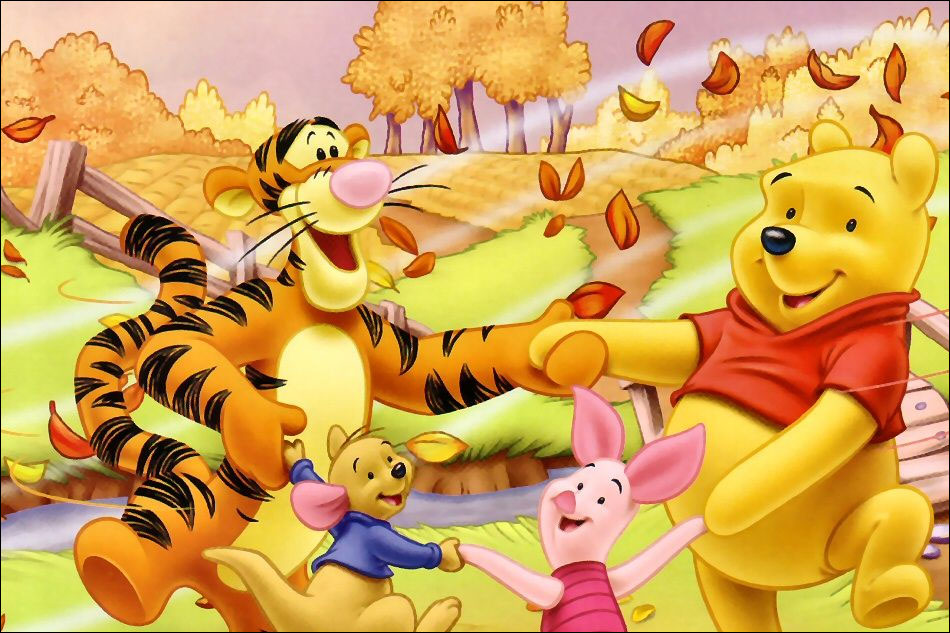