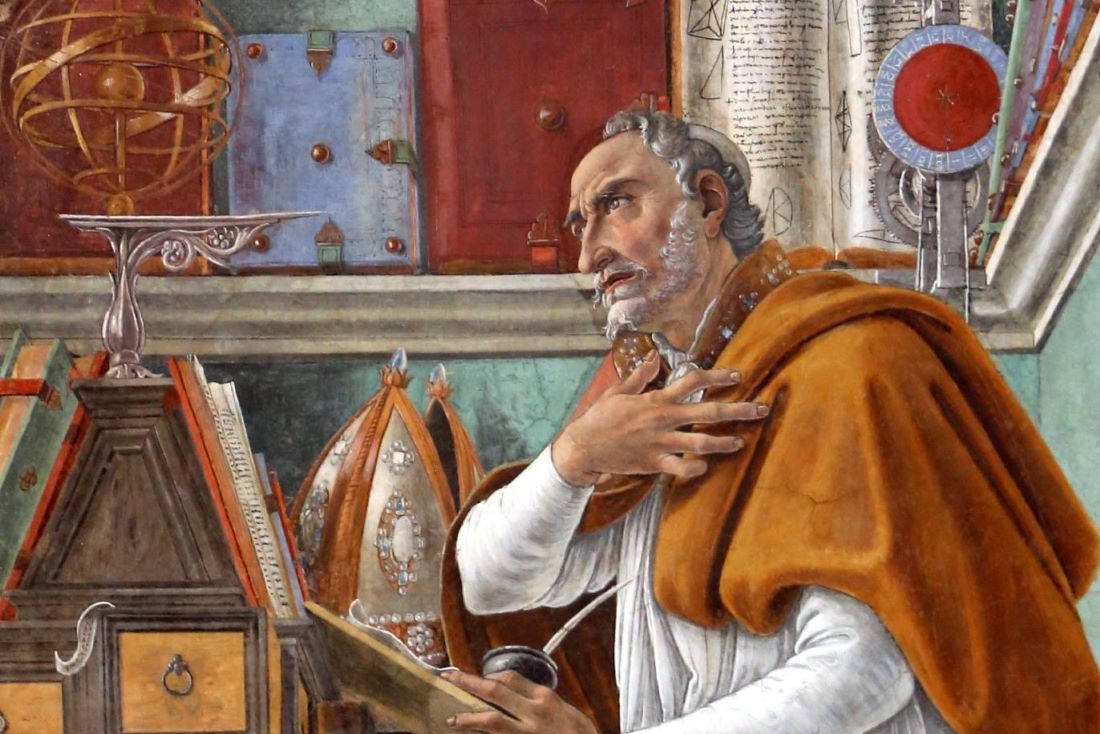 Not all saints start out saintly but the complete turnaround and conversion of St Augustine of Hippo has been an inspiration to many who struggle with a particular vice or habit they long to break.

August 28 is the Feast of St Augustine of Hippo, the patron saint of brewers because of his conversion from a former life of loose living, which included parties, entertainment, and worldly ambitions.

In 354 Augustine was born in Tagaste, part of northern Africa, which is today known as Algeria. His father, Patricius, was a Roman official. He owned land that he farmed. Patricius married Monica and they had three children. Monica was a Christian and also became a saint, but her husband was a pagan. She prayed often that her family would be Christians. Just before he died in 371, Patricius converted to Christianity. Augustine would not convert for many more years.

He was baptised, became a priest, a bishop, a famous Catholic writer, Founder of religious priests, and one of the greatest saints that ever lived. He became very devout and charitable, too. On the wall of his room he had the following sentence written in large letters: “Here we do not speak evil of anyone.” St Augustine overcame strong heresies, practiced great poverty and supported the poor, preached very often and prayed with great fervour right up until his death. “Too late have I loved You!” he once cried to God, but with his holy life he certainly made up for the sins he committed before his conversion. 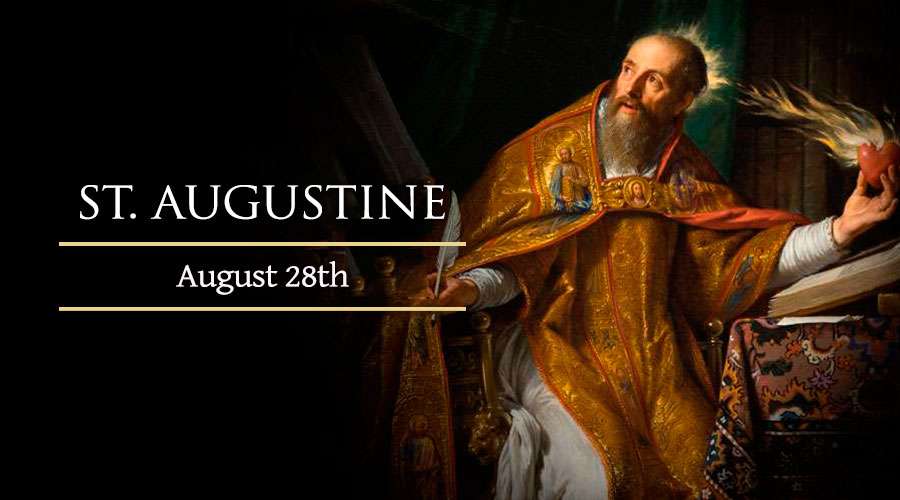