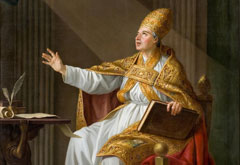 November 10th is a day to celebrate Saint Leo the Great, also known as Pope Saint Leo I, his response to the call of the Lord transforming him into one of the greatest popes of Christian history. In fact, he was the first pope to be given the title, ‘the Great’.

Details about Leo’s place of birth are not known, but it is believed his ancestors come from Tuscany.

St Leo the Great became a very well-known deacon of the Church by 431, serving the church under the pontificate of Pope Celestine I. Leo was widely respected for his love for the Lord, intelligence and persuasive nature. He was also gifted in bringing reconciliation between disputing groups of Christians.

That is why he was often sent out to settle disputes, both secular and theological. Following the pontificate of Pope Celestine, the next Pope was Pope Sixtus III.

Pope Sixtus III passed away while Leo was visiting Gaul at the request of Emperor Valentinian III. His task was to bring peace between one of Gaul’s chief military commanders and the chief magistrate. Leo was then unanimously elected as the next pope to succeed Pope Sixtus III in 440. His swift election reflected the respect he had garnered among the people from his service to the Lord and the affection the faithful had this pastoral and wise servant of the Lord.

Pope Leo was deeply dedicated to his service as pope. He saw himself as privileged to sit in the Chair of St Peter, as the servant of the servants of God. He worked diligently as ‘Peter’s successor’. Over time, Leo became known as one of the best administrative popes of the ancient Church. But, he was so much more. 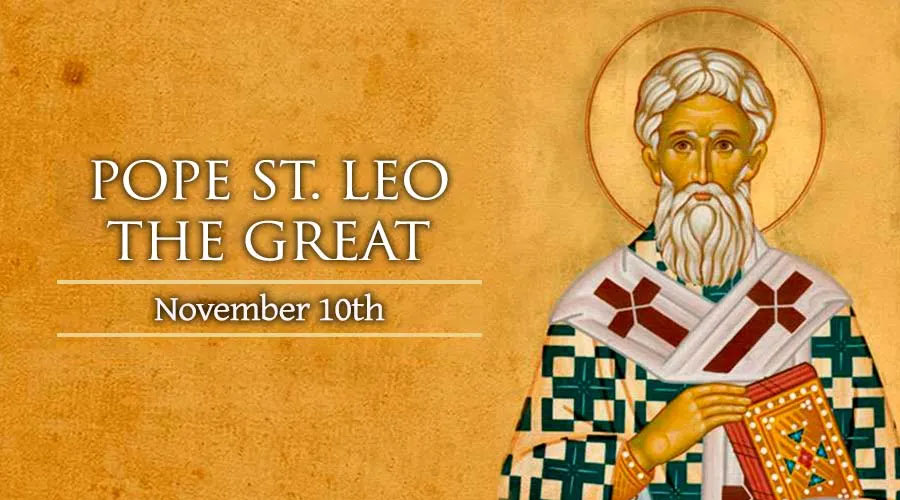